The Cumberland Advisors Week in Review is a recap of news, commentary, and opinion from our team. These are not revised assessments, and circumstances may have changed in the market from the time of original publication. We also include older commentaries that our editors have determined may be of interest to our audience. Your feedback is always welcome.

Bond Yields – What do we do during volatility? When does the bond market see its biggest influx of cash? John Mousseau describes “Feeding the Beast” and how that benefits our strategy.

Matt McAleer talks about the tricky aspects of trading, the rallies and dips, and looking for the higher low in weak markets. WATCH HERE.

Look forward to extended quarterly videos for our clients that will incorporate equities and fixed-income. 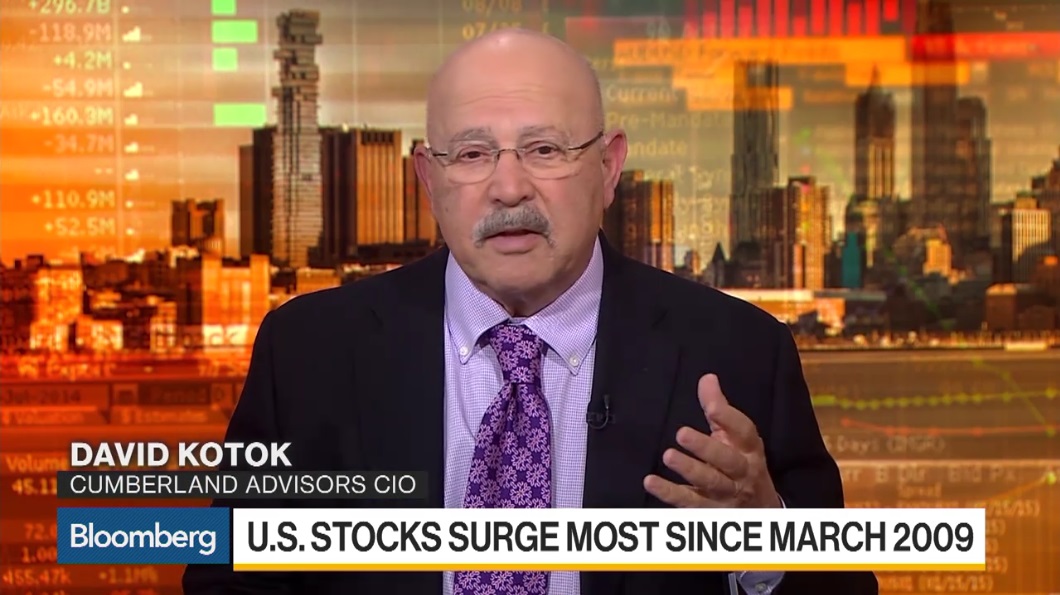 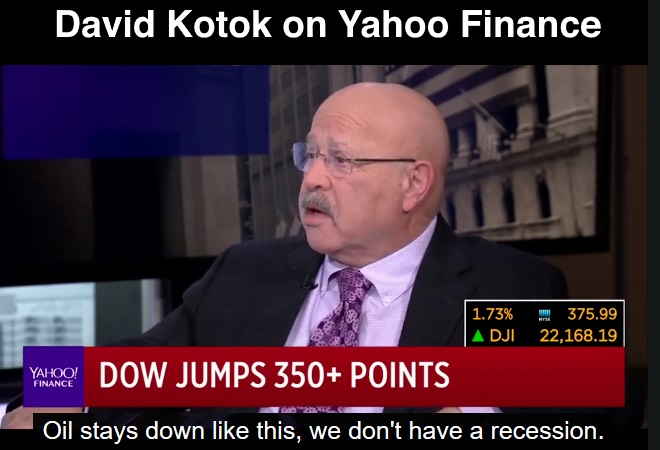 David Kotok of Cumberland Advisors: “Every penny down or up in the price of gasoline is a billion and a half direct disposable income in American consumers’ pockets. We have just had a huge infusion of spending power with a drop in the oil price.”

IN CASE YOU MISSED IT

David R. Kotok has written the monograph pamphlet, “Lessons from Thucydides” detailing information asymmetries and their implications for investors and world affairs. The concept of a Thucydides Trap and its rise and avoidability (or lack thereof) is often debated and David makes a case for dealing with them weaving current and historical events into a comprehensive narrative.

This free monograph also has lessons for President Donald Trump’s trade policy. Can the United States avoid a Thucydides Trap with China & Xi Jinping? Will you benefit from the Lessons of Thucydides or fall victim to a Thucydides Trap? If information is key, you now have a handbook at your fingertips. Download a copy of this monograph in either PDF (free) or Kindle ($.99) format. https://www.cumber.com/thucydides/

Thank you for engaging with us, your comments always welcome.