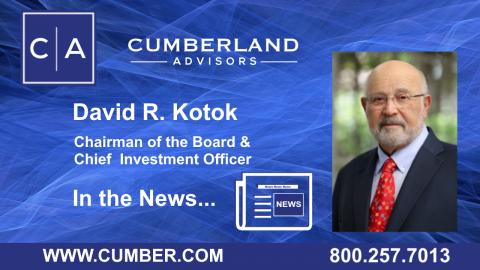 Could it be that the bear market that began the year and was officially confirmed in June is already headed for the history books? Or are investors being suckered by a bear-market rally?

Beware the bear-market rally, also known as a bear trap, the sucker’s rally, and a dead cat bounce. A phenomenon characterized by a swift and powerful rise in stocks, is typically triggered by short sellers covering bets and value investors snapping up the most beaten-down shares, assuming the worst is over only to see the market fall again. Bear-market rallies tend to be narrowly based, short-lived, and end as swiftly as they started, often leaving investors worse off.

“We haven’t reached extreme levels of fear yet,” Kotok says. “We haven’t made a bottom because we haven’t seen extreme selling.” He expects interest rates will continue to go higher as inflation proves harder to subdue, geopolitical tensions worsen, and “shocks” emerge. He’s also concerned about “contagion risk” emanating from slowdowns in global economies.