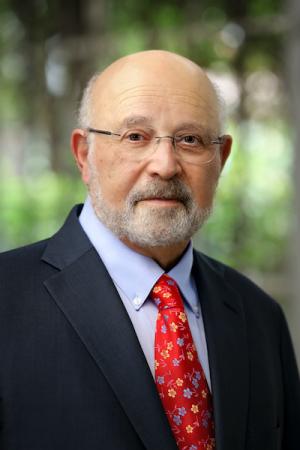 David has served as Program Chairman and currently serves as a Director of the Global Interdependence Center (GIC), www.interdependence.org, whose mission is to encourage the expansion of global dialogue and free trade in order to improve cooperation and understanding among nation states, with the goal of reducing international conflicts and improving worldwide living standards. David chaired its Central Banking Series and organized a five-continent dialogue held in Cape Town, Hong Kong, Hanoi, Milan, Paris, Philadelphia, Prague, Rome, Santiago, Shanghai, Singapore, Tallinn, and Zambia (Livingstone). He has received the Global Citizen Award from GIC for his efforts. David is a member of the National Business Economic Issues Council (NBEIC), the National Association for Business Economics (NABE), has served on the Research Advisory Board of BCA Research, and currently serves on the advisory board of RiskBridge Advisors. He has also served as a Commissioner of the Delaware River Port Authority (DRPA) and on the Treasury Transition Teams for New Jersey Governors Kean and Whitman. Additionally, he has served as a board member of the New Jersey Economic Development Authority and as Chairman of the New Jersey Casino Reinvestment Development Authority.

He has also written two monograph pamphlets. The first is, “Lessons from Thucydides,” which details information asymmetries and their implications for investors and world affairs. The second is, “Zika,” a work which compiles David’s research, interviews, and personal experience concerning the Zika virus and its potential for serious damage in the way of health and monetary costs. The expense for individuals can be devastating and in the case of governments, ballooning health budgets may affect municipal bond ratings.